maxed him out he made me pull hard for him >_<; lucky I'm getting paid next month I can replace what I spent he was 100% worth it.

this whole time it felt like フェイト was objection to me pulling for him.

now let's talk about his outfit 歌星フェイト....Song StarFate? his outfit looks like a captain outfit?? The captain we never see?? 👀 I think he made his outfit look like the MC outfit. *cough* 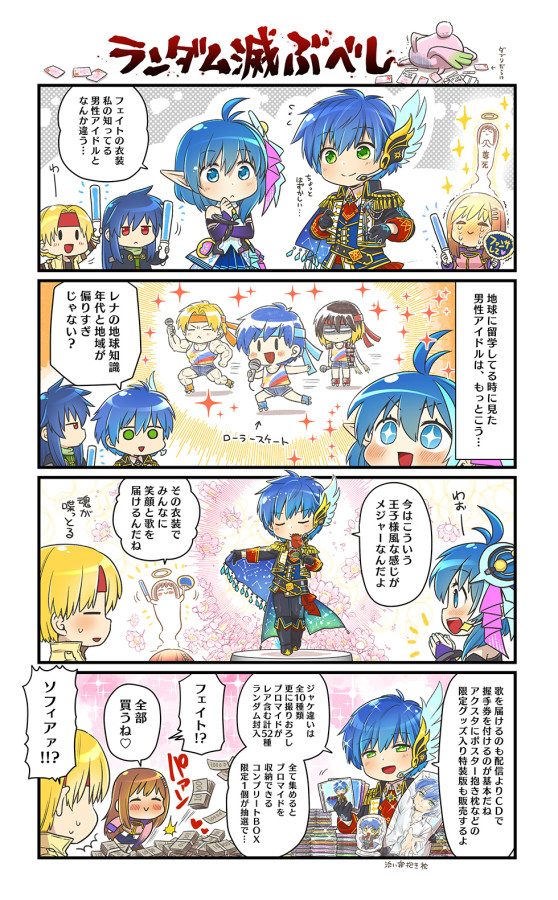 "Captain, did you enjoy the stage? if you get excited, I win" excited/aroused 👀

he also says this

歌星フェイト this is the captain you're talking to you're getting all *blush* and shy around the captain?
new side of 歌星フェイト we just seen I don't even think sophia saw this side yet. 歌星フェイト is letting us see this side to him.
dude I would be surprised if フェイト sleeps with the captian coat win the captain is up late at night.
if 歌星フェイト outfit looks like the captain outfit there is a chance that 歌星フェイト got the captian clothes or was around it a lot, 歌星フェイト is that outfit the captain colors?? 💭
if you see フェイト is very reserved very stubborn MC to see this side of him it tells me he has a powerful bond with the MC it's so deep that フェイト is letting his walls down for the MC to see.
to have フェイト change his personality something he would never thought of doing in SO3 to become a idol you can tell in his sining win he says ethereal blast!!! he sounds pissed frustrated and very upset to the point where his powers of Destruction almost reacted but what kept him in place without him using his powers?? His friends his desire to help and thinking about making the captain happy and excited to see him.
only a few times フェイト would say the MC name 'what you name your mc' in some events.

now lets talk about 歌星フェイト personality most is フェイト personality but 歌星フェイト is more possessive then the other フェイト he is also more violent just a tad bit win I login and got into a random battle both
フェイト and 花婿フェイト both run into the wall I never saw that before they was running from 歌星フェイト most of the time フェイト knocks 花婿フェイト back into the wall but not this time.

Zero my alt did pull him to but I'm working on Zero account before I'll show it off. 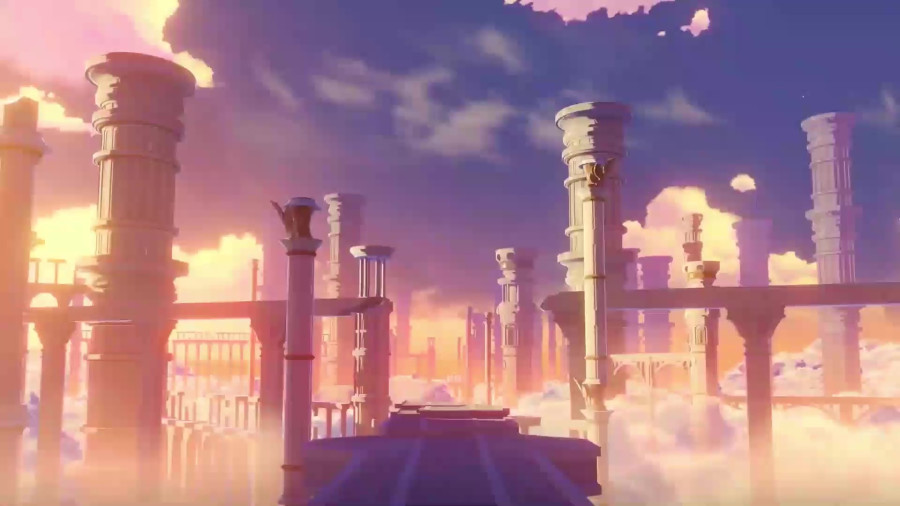 Genshin impact?? If you look at 歌星フェイト outfit his cape looks like
This?? It might be a hint?? If you saw the stars in 歌星フェイト background is that hinted at astrology? 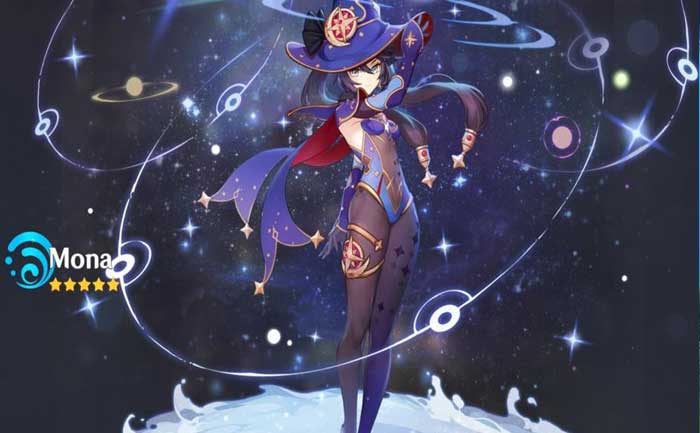 All this CAN be nothing it just a theory for now it just something I notice win looking at 歌星フェイト and seeing his rush it just reminded me of 歌星フェイト coming from another 'game' or 'area' or something and using his powers to do so.

Genshin impact on the survey???