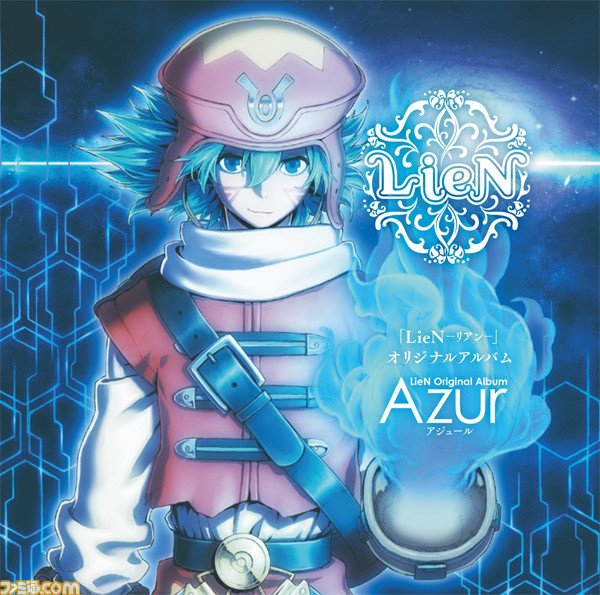 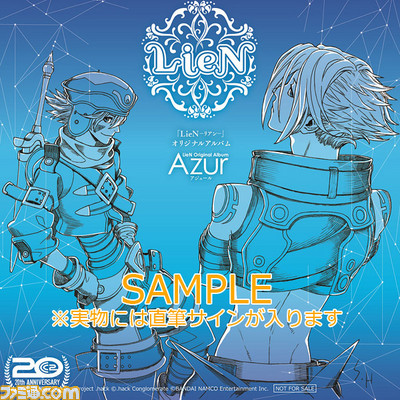 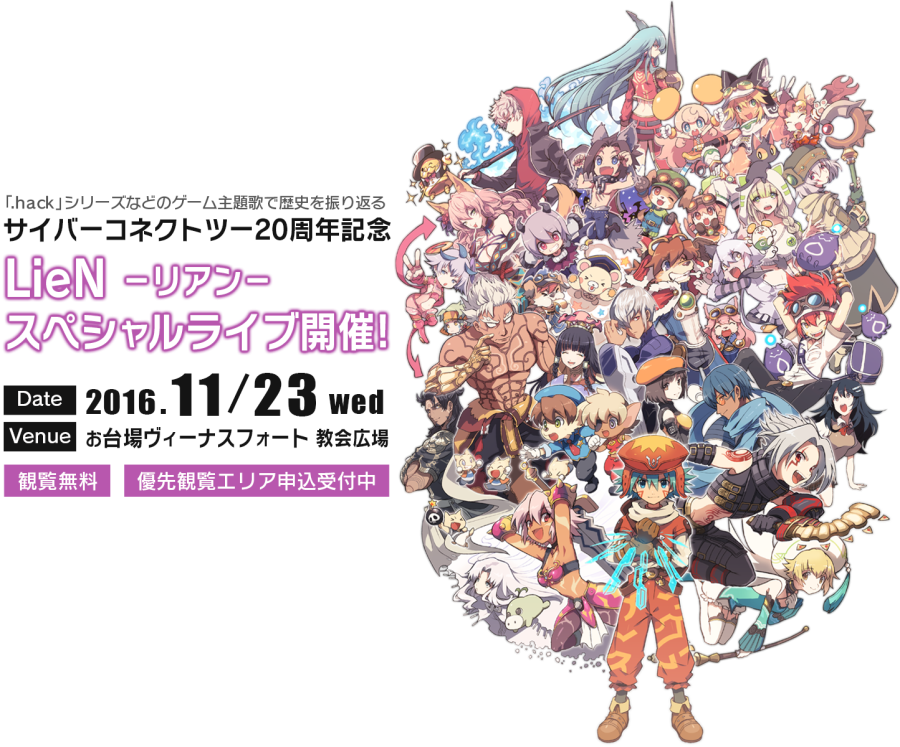 We finally get to see DD back O_o not that's importation but she really looks like a Kite clone we have Kite facing us first and DD mirroring him facing back...

That was from Famitsu it's in Japanese sorry it's 20th CC2 LieN event this is where the magic happens to see rather .hack is dead or not people WAS saying if nothing is said at the 20th event then .hack is dead...

T_T I don't want that to happen but we must see...

With the announcement of .Hack//N.U. dying in next month this is our last hope.

So far CC2 has not said anything .hack related at all ever since their last major game .Hack//Versus they haven't made any new .hack or remake any of the games.

So yes a new CD is coming out by LieN I'm excited I'll order that but nothing on a new game yet.

But if nothing is said people who are playing .hack//N.U. think this series is dead that what they been saying...and I know how much people dislike phone games in NA I gotten use to them thanks to .Hack//Guilty Dragon and .Hack//N.U. but I want a PS4 game with all the works.

They could take something from Guilty Dragon and N.U. your own character creation and keep the elements of both games in this new game and that would work in story wise.

However we know that CC2 is making new games that ARE not .Hack related and is working on FF7-R (with Sqaure enix) that says much beside more Naruto.

So what do you think we'll get a new game/remake or is this just...a wishful dream?

Or is it just music event and nothing more?

But remember .Hack//N.U. shuts down next month prepare to say goodbye to that dream that did not last that long... T_T


So with that new picture with .Hack//Link...ugh that still somehow cannon with .Hack//Guilty Dragon and .Hack//N.U.? *grumbles* wait didn't CC2 say that .Hack//Link was the final game? >_> all I know they got major backlash from it enough of that...I'm still upset about that sorry.
Collapse