So we know that New Years Event & Characters Information that is NY Evelysse & NY Tika right?

but we also have this 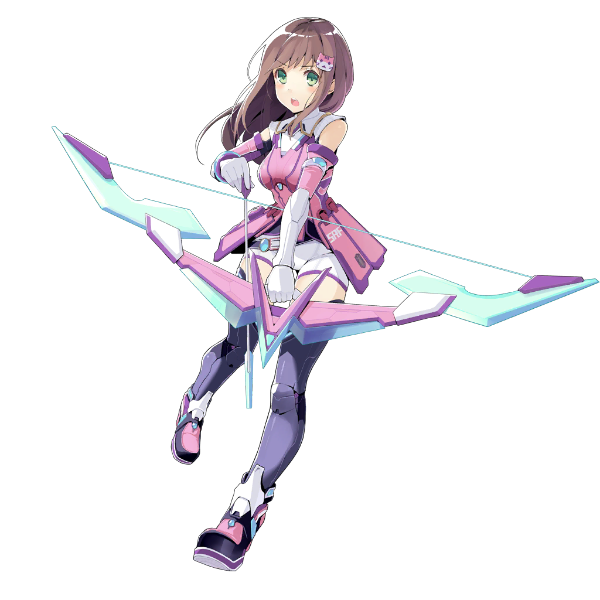 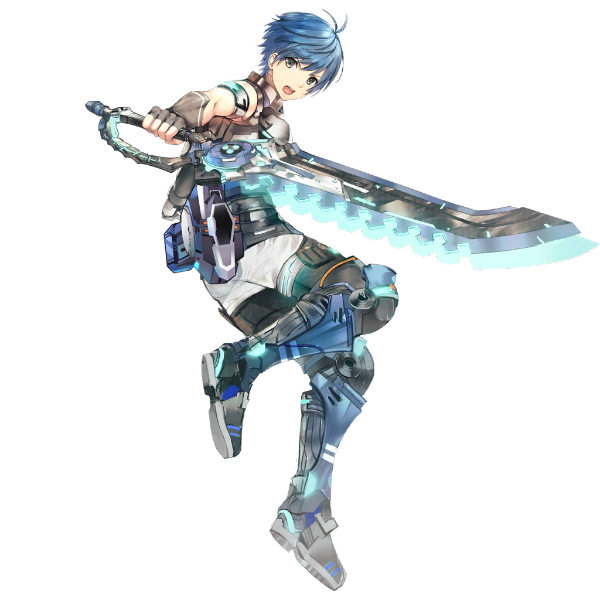 Not really hyped for NY Evelysse & NY Tika however that fayt I must have...

I was wondering why people was talking about SRF fayt and sophia on twitter now I see.

sophia fans are saying fayt is going to be with sophia >_> that this is a event for them as a couple yup fan wars are going on twitter.

so fayt VR event with fayt who was into fed edge and fed reimi SRF past maybe that's why we might get them in SRF version.

it's a upgrade to fayt outfit this would be SRF fayt hopefully SRF fayt will have Dimension Door.

Are you going to go for NY Evelysse & NY Tika? or Save for SRF Fayt and SRF Sophia?

I'm going to save up for SRF Fayt they sold me on that one both accounts.

If we are getting SRF fayt so no fayt with scythe? that's...a bit disappointing I think some people on the last live stream did ask for fayt with a scythe, I'm going to laugh if it is fayt with another one hand sword...but hopefully it's fayt with a GS a.k.a. great sword.

SRF story was all fayt desire he was really into SRF history win fayt did the whole VR event with our character that must of lead to this SRF fayt, however sophia is a whole different story I think sophia saw that fayt was into SRF and this sophia attempt to get with fayt.

I think something was up with we had sophia VA at the last live stream we know the fallout sophia had with male players on JP side they was upset at sophia for all the romance they was putting sophia with fayt, going back to maid sophia event that win sophia had a fallout bad that win sophia popularity dropped bad.

This is SOA attempt to get male players hooked on sophia and push for romance JP knows how long players have been asking for another fayt since groom fayt and what better way then to put fayt with sophia win SOA start putting romance back in that win people dislike it.

This is not a otome game keep in mind they are aiming for popularity 'among young people' or popularity among girls.

but they also got to realized the whales that spend money in this game are male players on JP side that's how they sold sophia in the past she was popular among male players but they drop her after maid sophia event that win SOA pushed for romance.

you got to remember SOA always supported the sophia fans on twitter they bitched how cold fayt was toward sophia that made SOA do the maid sophia event by the way it looks like SOA went back to the sophia fans.

JP side knows how much fayt can sell $$$ look at groom fayt and all the money he pulled but SOA are going to make fayt but not without sophia that's how they are going to try and sell sophia in hopes she will be loved again.

SOA jp side is wondering why they are not selling out on romance....I ask who bright idea was to put romance in this game? just the sophia fans they are listing to.

I'm going to try and pull for SRF fayt if we get him if I get that sophia I'm not going to use her and since they are pushing sophia onto fayt again I'm going to say this poor maria fans.

not only did they have a bad event with swimsuit maria event and now this they tried to redeem maria a bit with bunny maria but after all of this it feels like maria somehow lost a bit.

but yes I hope we find out what skills they have.

NY Evelysse & NY Tika good luck on whoever going to pull them I'm going to pass may the RNG be with you.
Collapse