I looked on twitter and look at the fan base for a bit Cliff and Fayt fans was fighting over...Albel?...

So what happen?...I did pass some events so I have no idea what is going on.

I was thinking about groom fayt and fayt and srf fayt who they reminded me of...it the blue hair...not helping... 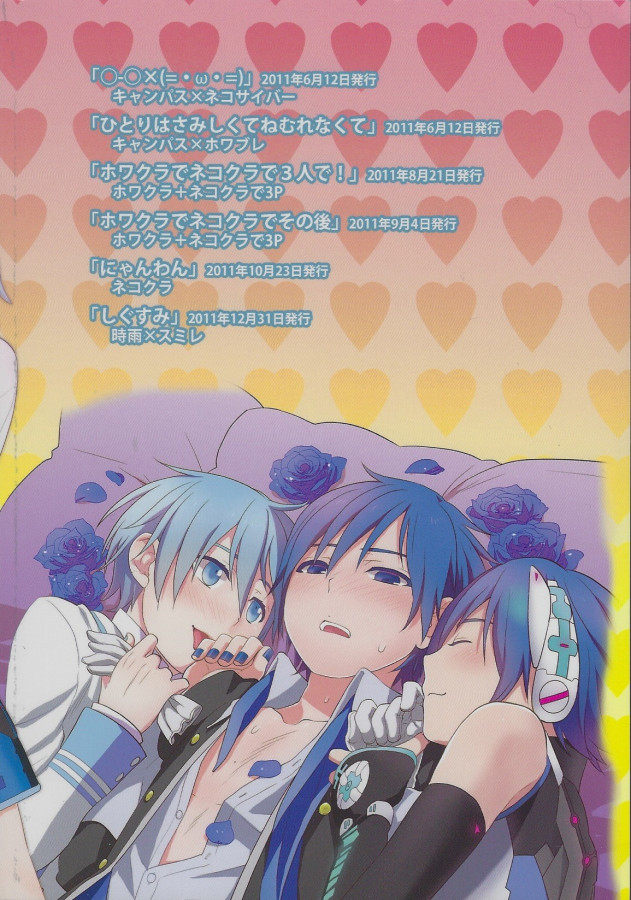 I thought they look like...O_O

fayt copies remind me of kaito copies from vocaloid.

but hey win you use that character edit win it comes out to JP you can make groom fayt look like...kaito from vocaloid.

now what character would be a good looking like miku hatsune...caleen the hair?? Or even welch might work.

oh man it going to be fun win that character edit comes out in JP so many edits.

I had to talk about this and what was going down on twitter.

and the upcoming 10-pull Gacha, Guaranteed Fayt/Sophia on 10th pull.

so if you want to get fayt now the chance to do so however keep in mind that
groom fayt and srf fayt are much more powerful then fayt is.

if you are going to pull for fayt good luck on that may the RNG be with you.

if you own fayt and sophia just more LB stones if you need them.
Collapse